What is Women for Women in Africa?

Women for Women in Africa has evolved from its initial starting point of helping women, to a more dominant purpose of helping to educate children from Kibera who otherwise would not have any schooling, in order to relieve poverty and to provide families with necessities for life.

Perhaps the word ‘charity’ gives slightly the wrong impression as to what our organisation is all about.

Charity immediately brings to mind the notion of giving to those less fortunate than yourself.  And indeed, the children and families of Kibera are probably some of the least fortunate people on the planet.  However, we provide more than simply giving food or clothing.  What we provide is a lifeline that allows people to forge a better life for themselves and their families. 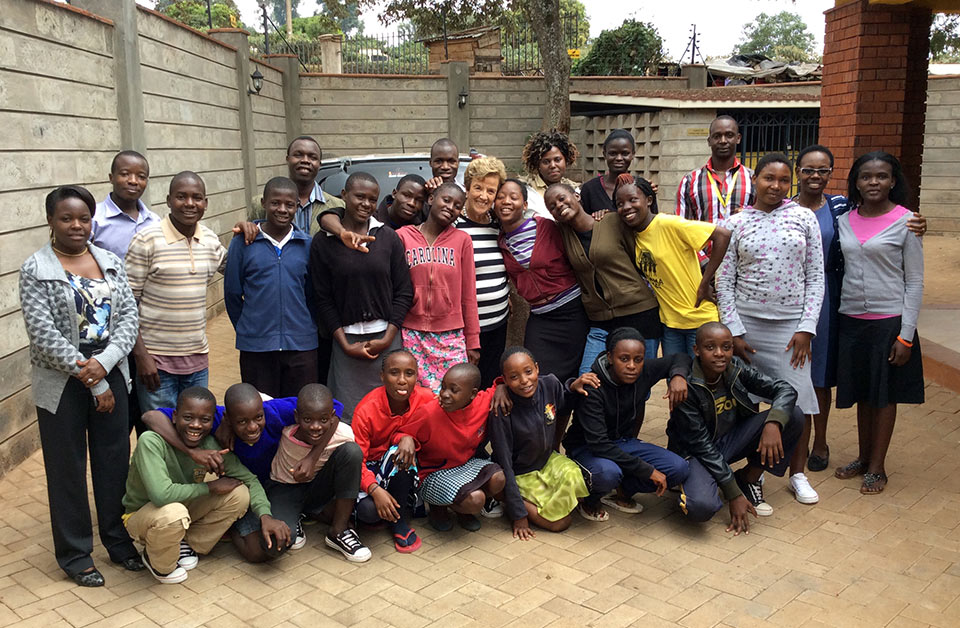 The chance to take back control. The chance of a future.

Who founded Women For Women In Africa and why?

The driving force behind the charity is Marguerite Ryan AM – an Australian who for years worked hard to fund-raise for various projects in Kenya and Tanzania as a development officer for The Christian Brothers.

Marguerite was made a “Member of the General Division of the Order of Australia” in the 2013 Queen’s Birthday Awards in recognition of her work in Africa and in 2007 was a finalist in the Victoria section of “Australian of the year”.

It was on her travels to Kenya with Brother Frank Chappell that they often visited the slum of Kibera.  Appalled at what she saw, and with the full support of Frank, Marguerite rose to the challenge.  On returning to Australia, Marguerite enlisted the support of friends to do fundraising. After a poignant article in the Age newspaper, she was flooded with offers of support. Many of these supporters are still actively engaged as fundraisers, sponsors and donors. With the pro bono help of Deloittes and Freehills, Women for Women became a registered charity.

Named ‘Women for Women in Africa Foundation Ltd’ , the charity is registered with the ACNC (Australian Charities and Not-for-profits Commission) as a Public Benevolent Institution (PBI)and has DGR1 status (Deductible Gift Recipient) with the ATO (Australian Taxation Office). 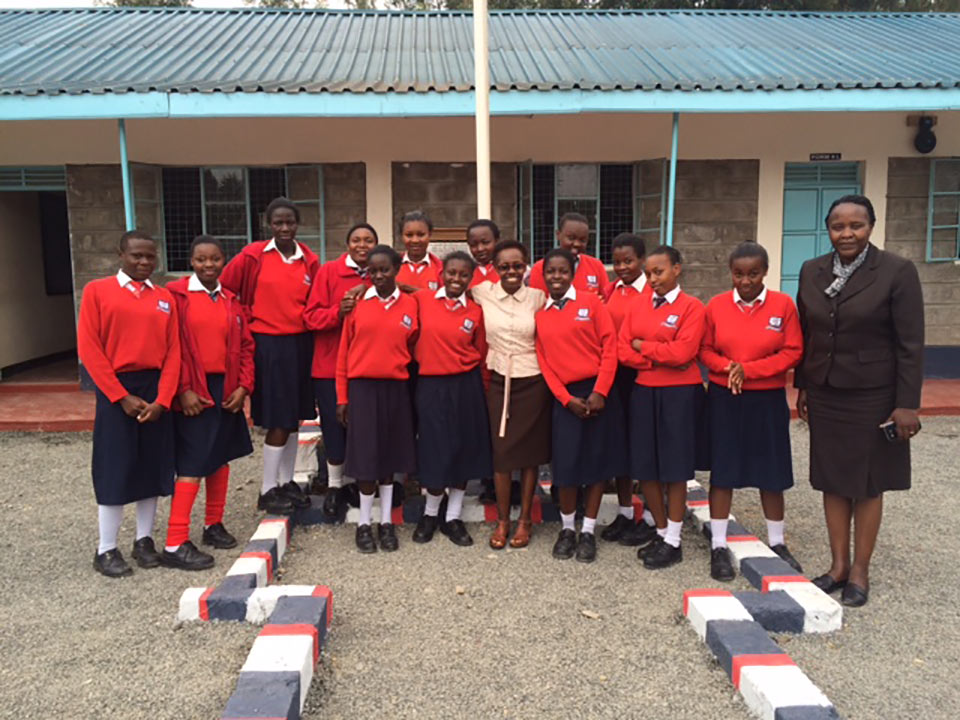 The principal purpose and primary object of Women for Women in Africa is to pursue the following charitable purpose:

“To work for the relief of impoverished persons in Kenya, with a particular focus on families, children and women from the Kibera slum in Nairobi Kenya, who are in poverty, or are suffering distress, destitution, sickness or misfortune, regardless of age, sex, ethnic background, religion, political beliefs or marital status”.

Solely for the purpose of furthering the principal purpose, the following additional objects of Women for Women in Africa are to:

Women For Women In Africa provides:

In other words, our aim is to help provide many of the things that most of us take for granted: education, the ability to work, a support group of friends and family – simple rights that no human should ever have to be without. 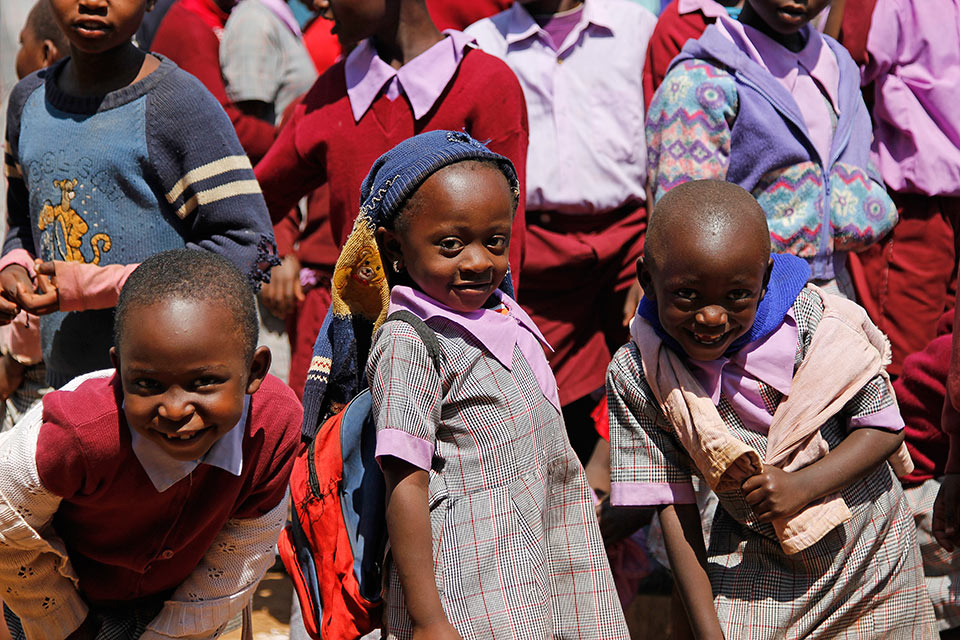 What and where is Kibera?

Kibera, is described by Bill Bryson in his African diary as “What ever is the most awful place you have ever experienced, Kibera is worse”.  On the outskirts of Nairobi, the slum covers an area of 630 acres – or around 10 times the size of Melbourne Cricket Ground – and is a place where over a million people live.  However, the exact number of inhabitants is unknown, because in the eyes of the world, Kibera does not exist, despite the fact that it’s one of the  largest slums in Africa.

Kibera was originally set up by the Kenyan government after WW1 to temporarily house those returning soldiers left homeless by war. Somehow the families sent there never left.  The area grew and grew over the years.  However no infrastructure was ever put in place to provide the inhabitants with even the most basic of human needs. To this day, it remains ‘temporary’.

Life in Kibera is something that most of us can’t even begin to imagine.

What work does Women For Women In Africa do?

The largest part of our work is to send underprivileged Kibera children to school. Whilst primary education is technically “free”, high school is definitely not.  Without the following, a child is not allowed to attend school:

Because of this, we devote a large proportion of our fund raising efforts to putting children through school.  This in turn provides them with a chance of employment once completed, or perhaps the opportunity to continue on to college or university.

We also create the opportunity for older family members to learn skills such as reading and writing, so they can actively take a part in their children’s education.  As well as this, we teach trades such as dress making and  bag and jewellery making to willing parents, which enables them to provide an income for their families. 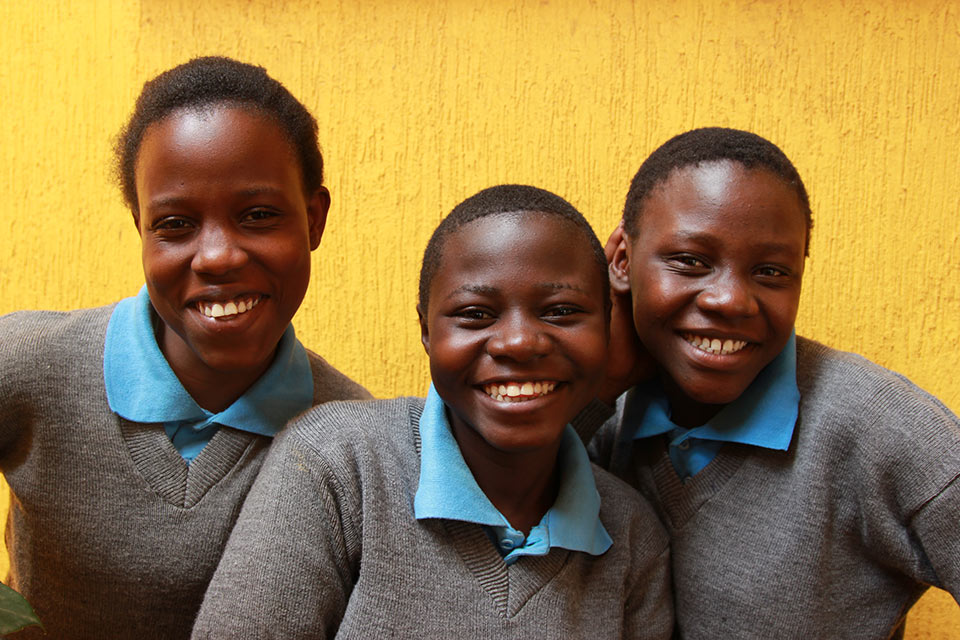